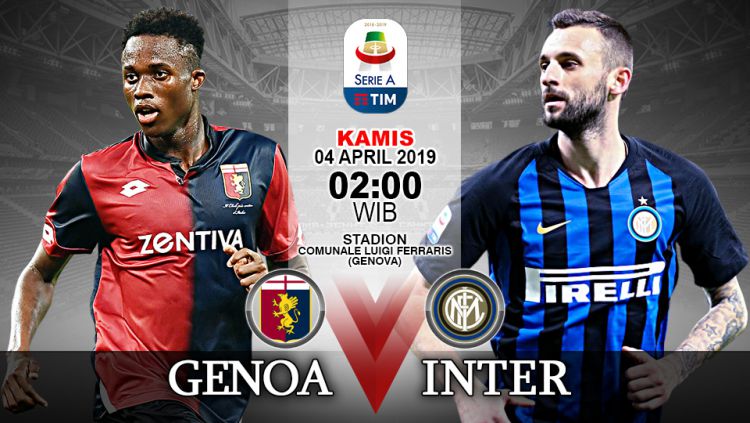 The stadio comunale luigi ferraris also known as the marassi from the name of the neighbourhood where it is located is a multi use stadium in genoa italy. 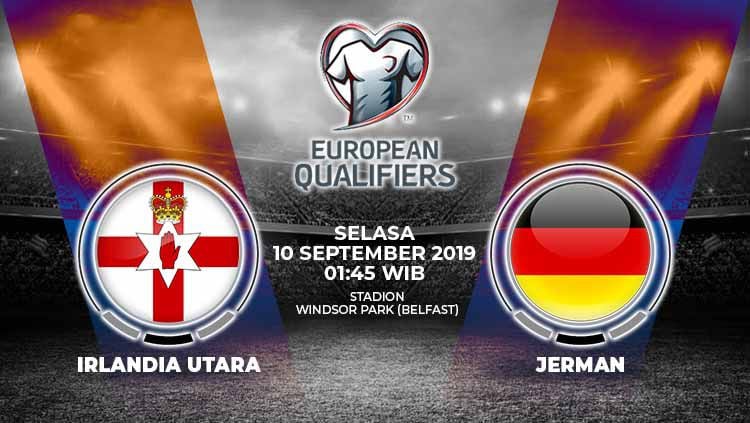 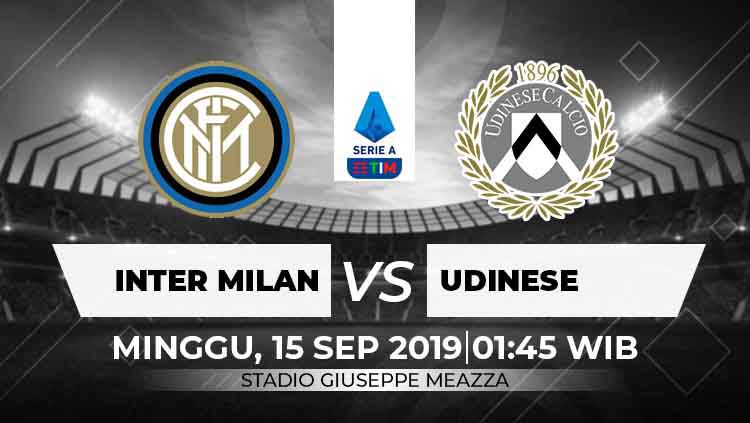 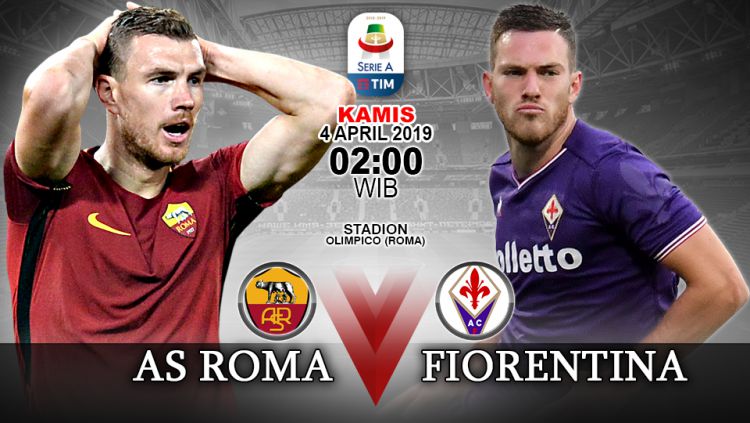